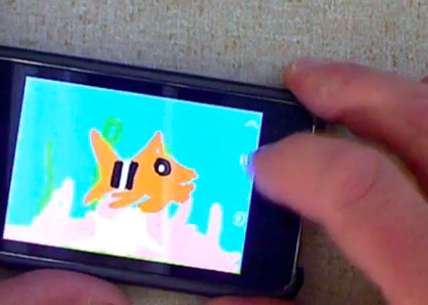 Remediation:
Students will create an animation with 25 frames instead of 50

Enrichment:
Students will create an additional layer with an additional sea creature of their choice which is included in all 50 frsames.
STEP  1: Basic Directions
STEP  2: Creating A New Animation, Making A Background, Creating Layers, Creating A Fish
STEP 3: Animating Your Fish
STEP  4: Finished Example
Powered by